Losing weight can sometimes become a real obstacle course. While some people manage to suppress their fat just by skipping two meals, others sweat blood and water on their rower without ever losing a single kilo. This is where the idea of turning to dietary supplements, which promise to speed things up without much effort, comes from. Appetite suppressant, Garcinia Cambogia, apple pectin, fat-burning substances, draining extracts… However, not all slimming food supplements have the same properties. Here is an overview of the most effective slimming products on the market. 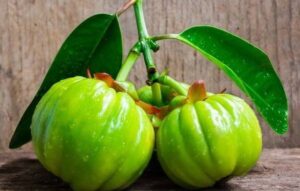 How it works: Experiments have shown that Garcinia Cambogia can inhibit a fat-producing enzyme in the body and increase serotonin levels, which will help reduce cravings.

Efficacy: A study of 130 people compared garcinia to a dummy pill. There was no difference in weight or fat content between the two groups of participants. On the other hand, a review of 12 studies on Garcinia Cambogia found that on average, this slimming extract leads to significant weight loss over a few weeks.

Side effects: Despite some feedback from users about the side effects, these effects are tiny enough to qualify Garcinia Cambogia as a dangerous drug.

It is still said that caffeine is the most consumed psychoactive substance in the world. It is found naturally in coffee, green tea and dark chocolate, and is found as an additive to many processed foods and beverages. Indeed, caffeine is a well-known stimulant of metabolism, a reason why it is commonly used in the development of slimming food supplements.

How it works: Studies published in Pubmed Central have shown that caffeine can boost metabolism by 3 to 11 percent and promote fat burning by up to 29 percent.

Effectiveness: Some studies also show that caffeine can lead to fairly rapid weight loss in humans.

Side effects: In some people, excess caffeine can lead to anxiety, insomnia, nervousness, irritability, nausea, diarrhea, and other physiological symptoms. Moreover, caffeine is also known for its addictive power and to cause a sleep disorder. 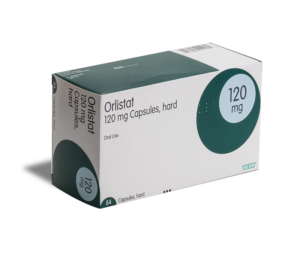 How it works: This diet pill inhibits the breakdown of fat in the gut, causing you to absorb fewer calories from fat.

Efficacy: According to a review of 11 studies, Orlistat may promote weight loss of 2.7 kg compared to a dummy pill. In addition, a study has shown that this active ingredient slightly reduces blood pressure and reduces the risk of developing type 2 diabetes by 37%.

Side effects: only downside, this drug has many side effects on the digestive system, including loose and oily stools, flatulence, frequent bowel movements that are difficult to control… It can also contribute to a deficiency of fat-soluble vitamins, such as vitamins A, D, E and K. To minimize the risk of side effects, it is recommended to adopt a diet that contains little fat during treatment with Orlistat.

Raspberry ketone is a substance found in raspberries, the active ingredient responsible for their distinct smell. In recent years, a synthetic version of this substance in the form of a slimming food supplement has been found on the market.

How it works: In isolated fat cells from rats, raspberry ketones promote fat burning and increase levels of a hormone called adiponectin, which is believed to be linked to weight loss.

Efficacy: At present, no studies have been done on the effectiveness of raspberry ketone in humans, but a study in rats has shown that this active ingredient is an ally against weight gain.

Side effects: As the only side effect, ketone can give your burps a raspberry smell. 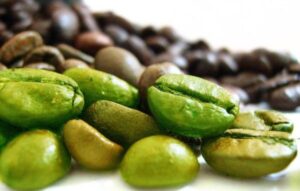 Green coffee beans are simply normal coffee beans that have not been roasted. They contain two substances known to stimulate weight loss: caffeine and chlorogenic acid.How it works: Caffeine stimulates fat burning while chlorogenic acid slows down the assimilation of carbohydrates in the intestine.

Side effects: Green coffee bean extracts are known to cause the same side effects as caffeine. The chlorogenic acid they contain can cause diarrhea and intolerance. 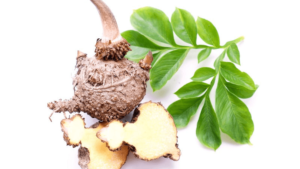 Glucomannan is a type of fiber found in the roots of elephant yam, also called konjac. It is found in slimming supplements such as Brulafine. Generally prescribed to treat constipation, it is also an essential ally for weight loss and the reduction of lipid levels in the blood.

How it works: Glucomannan has the ability to absorb water and act in the digestive system in the form of a gel. It then acts in the intestine to promote a feeling of satiety and to reduce appetite.

Efficacy: Three studies in humans have shown that glucomannan, combined with a healthy and balanced diet, can lead to weight loss ranging from 3.6 to 4.5 kg over 5 weeks. Another advantage: it is a fiber that serves as food for the good bacteria of the intestine. Glucomannan can also lower blood sugar, levels of bad LDL (Low Density Lipoprotein) cholesterol and triglycerides. It is also attributed a relieving power against constipation.

Side effects: Glucomannan can cause bloating, flatulence and loose stools. It may also interfere with the action of certain medications. 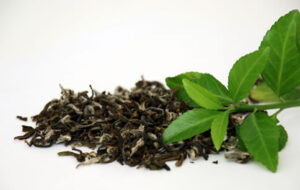 Green tea extract is undoubtedly one of the most common active ingredients in the field of dietary supplements for weight loss. In fact, scientists have repeatedly demonstrated the power of EGCG, its main antioxidant, on fat burning.

How it works: Green tea extract is thought to stimulate the activity of norepinephrine, a hormone that helps burn fat.

Efficacy: A number of human studies have shown that green tea extract can actually promote fat burning and thus lead to the elimination of fat, especially in the belly.

Side effects: Green tea extract is usually a fairly harmless dietary supplement in most of its users. However, like coffee, it contains caffeine and can cause symptoms in people who are hypersensitive to this component. 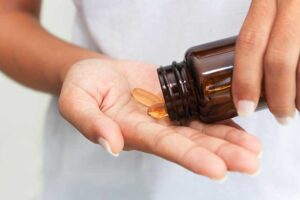 Conjugated linoleic acid is a derivative of linoleic acid, an essential fatty acid of the omega-6 family. Highly prized in the field of weight loss, it is one of the healthy trans fatty acids, and is found naturally in some foods of animal origin, such as cheese and butter.

Efficacy: According to the conclusions of 18 different studies, conjugated linoleic acid has the ability to induce a weight loss of about 0.1 kg per week over a period of 6 months. To these studies is added another publication from 2012, according to which CLA can cause up to 1.3 kg of weight to be lost.

Side effects: CLA is ubiquitous in the field of slimming food supplements. But it does not only offer positive effects, as evidenced by various digestive side effects that may appear in the long term (fatty liver, insulin resistance, risk of severe inflammation …). 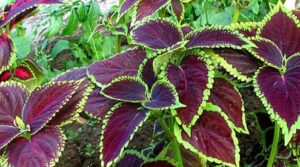 Forskolin is the extract of a plant of the mint family, well known on the market of dietary supplements to lose weight. It has the particularity of acting directly on the fat mass by releasing fat and thus promoting their suppression.

How it works: Scientists believe that forskolin increases the level of cAMP, a compound inside cells, which can stimulate fat burning.

Efficacy: A study of 30 overweight and obese men showed that forskolin reduces body fat while promoting the development of muscle mass. However, another study of 23 overweight women found no effect.

Side effects: data on tolerance to this dietary supplement as well as the side effects are still very limited. 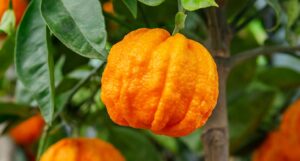 We find in the peel of the bitter orange synephrine, a substance commonly used in the development of many food supplements called "slimming". According to the scientific community, synephrine is closely related to ephedrine, another substance that was once widely used in the manufacture of various diet pills. However, since then, ephedrine has been banned from the trade due to serious side effects.

How it works: Synephrine shares similar mechanisms of action with ephedrine. Less powerful than its counterpart, synephrine can act as an appetite suppressant and greatly accelerate fat burning.

Efficacy: So far, very few studies have been devoted to the action of synephrine. To get an idea of its effectiveness, we must then rely on studies that have shown that ephedrine leads to significant weight loss in the short term.

Side effects: Like ephedrine, synephrine can cause serious side effects on heart health. Rather addictive, it is likely to create a state of dependence in the long term. 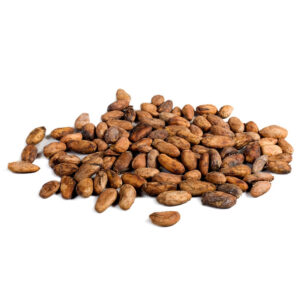 Many brands of dietary supplements use cocoa beans to stimulate fat burning and thus refine its silhouette.

How it works: thanks to its high concentration of theobromine, cocoa actually burns fat. This substance, which is also found in caffeine, tea and kola nut, increases the level of serotonin in the body, causing it to consume more calories that will be converted into energy.

Efficacy: Given the lack of scientific data on cocoa, brands promise moderate slimming action in addition to an adapted diet and regular physical activity.

Side effects: In addition to a bizarre aftertaste, cocoa bean dietary supplements are likely to be addictive to theobromine.

Other tips for choosing your slimming supplement: